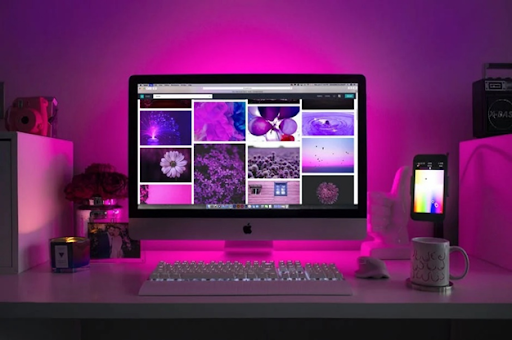 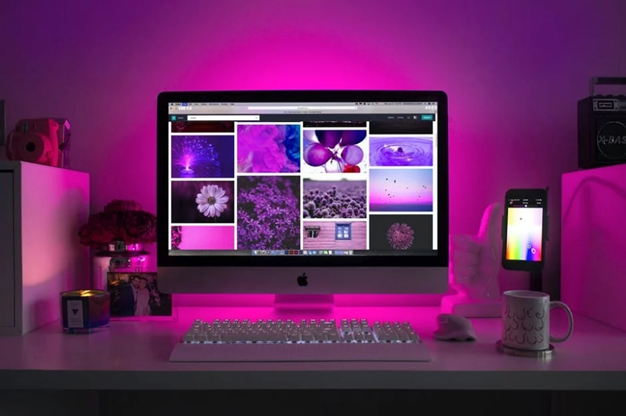 A Computer monitor can be defined as the hardware device of a computer that is responsible for displaying the supplied processed data on the screen. It basically consists of a display device circuitry, casing, and a power supply. This display device that is used can be a thin film transistor -liquid crystal display (TFT-LCD), LED display, or CRT (used by older computers) These monitors are connected to the computers using connectors such as HDM, Display port, Thunderbolt, etc.

The Specifications of a Computer  monitor are as follows:

Screen size refers to the size of the screen that is actually visible, It is determined by measuring it from one comer to another comer diagonally. There are monitors available in variable sizes and each one of them has theirs over aspect ratio and resolutions.

This is an important specification of a monitor. It refers to the number of pixels. (also called dots) a screen is made up of. These pixels will be arranged horizontally and vertically over a screen. Each screen consists of a fixed number of pixels that it can accommodate. Hence care must be taken such that the picture does not exceed and cross these fixed pixels, If the image fits right in this pixel resolution then it will be clear and sharp. Some monitors also support HD Resolution (high definition) Which allows us to display high-quality pictures. There are two ways that can be used to display HD pictures, images (or) contents. They are,

(i) By using progressive scan

(i) By using an interlaced scan.

Also, the screens should have the ability to display the entire content within its native resolution by handling the progressive scan and interlaced scan. If it is not able to display the picture’s full resolution then there will be a lack of clarity in the picture. For this purpose, the user should ensure that the screen has a certain number of pixels vertically in order to display the same amount of HD content.

Power consumption refers to the amount of electricity a particular model of the monitor would consume when it is On. There are three things that have a direct impact on the consumption of a monitor. They are,

(i) Brightness and backlight intensity


The user should take care that not much power is consumed. This can be achieved by using ambient light sensors and human sensors.