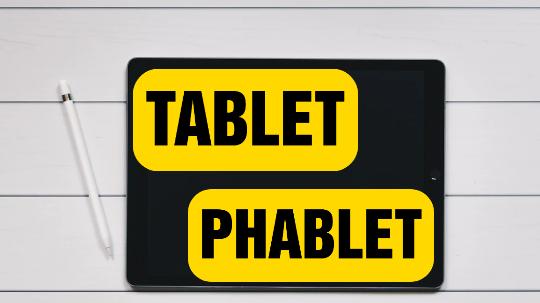 A tablet can be defined as a wireless and portable personal computer that provides a touch screen interface. It is larger than a smartphone and smaller than a notebook (or) laptop in terms of appearance. 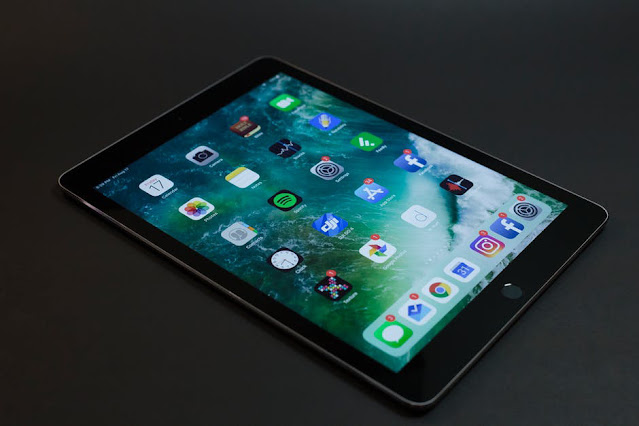 The features of a TABLET are as follows:

This is considered to be the most important feature of a TABLET. It is capable of displaying high-resolution digital content on the screen.

It includes the features of position sensors that facilities in providing the location of the user. It helps to achieve a 2D Graphical user interface using touch-sensitive displays.

This feature of a tablet allows a user to opt for a tablet that is handier to use. Here the size signifies the size of the screen. The tablet whose screen size is less than 7 inches can be portable whereas the tablet of size 10 inches can increase productivity but does not support portability.

Tablets also include the feature of a camera just like smartphones. The types of cameras present in them are the front camera and rotating camera. Each camera type will have its own quality.

Tablets possess the feature of memory in order to store a certain amount of data contained in documents. This memory can be on-board memory which is the internal integrated memory and the removable storage that can be plugged in when required.

Any kind of user using an electronic device will need to access the internet in order to perform certain tasks. The tablets possess this feature of providing internet to the users just like smartphones. It offers internet in certain forms such as wi-Fi, Mobile data based on contract, and mobile data upon need. The mobile data on contract in turn provides hotspot and Tethering to other devices.

A flat surface that is mounted horizontally or nearly horizontally and senses the location of a finger pressing on it is known as a touch tablet.

Touch-sensitive tablets possess certain features that make them unique from other devices. The features are.

1. Touch tablets have a low profile and can be integrated into other disks and low-profile keyboards like the key Tronic touchpad.

2. Touch tablets are constructed in a simple manner with no moving parts. Due to this, these tablets operate in a reliable

4. Touch-sensitive tablets can be molded into one-piece constructions. Hence, there is no possibility of cracks and grooves where dirt is most likely to get stored.

The performance rendered by these phablets is high because they have high flexibili1y.

Since the screen size of a phablet is large when compared to a normal smartphone the display offered by very rich. It becomes easy to read e-books. play games, edit the necessary documents, etc.

It offers a camera with an autofocusing feature that facilitates high-quality pictures.

Its facilities for multitasking by providing multiple windows on the same single screen. This enables us to run multiple apps simultaneously. This means a user can edit a document while watching a movie etc.

What is a Touch Screen?

The touch screen serves as an input device that detects the presence and location of a touch within the display area. It consists of a special surface screen on which the objects are pointed and selected. It is very sensitive to objects like a finger or stylus.

The touch screen is used to establish a direct relationship between hand and cursor movements relative to its direction, speed, and distance.

The touch screen movement is direct with respect to the plane on the screen.

No additional desk space is required.

The highly used environments or regions are well suited for touch screens.