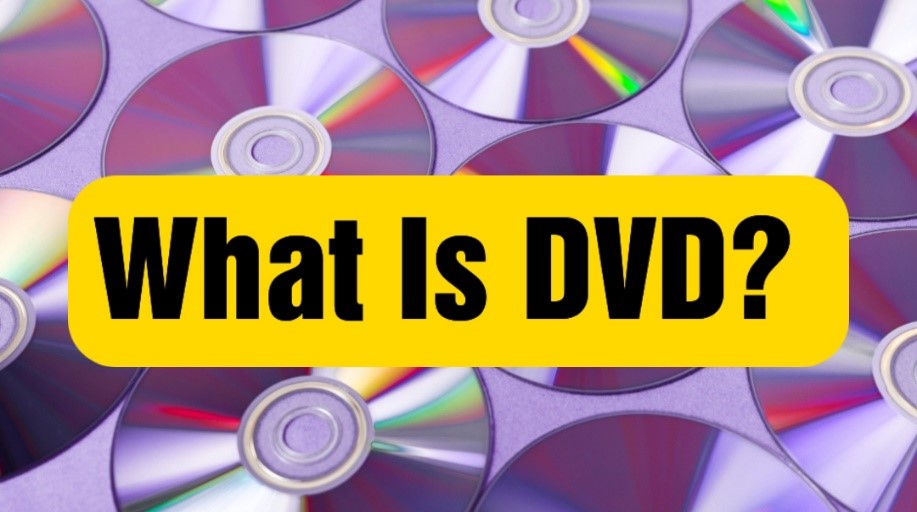 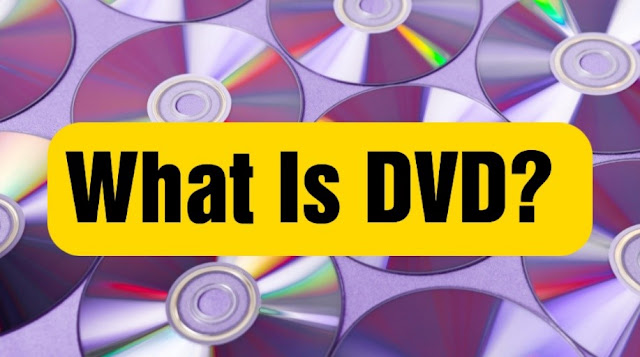 DVD Full form is  Digital Versatile Disc.  It can also be called a Digital Video Disc Rom. A DVD Rom is capable of storing data that is seven times more when compared to that of a CD-ROM. However, they can store both audio,  and video, and other forms of the data as well. They guarantee high-quality visuals.


What is DVD Rom Structure

The diameter of a DVD is 120 mm and its thickness is 1.2 mm. The data that is stored on the disk can be read by using the laser beams. This data is stored in the pits and these pits are present on a spiral track. A single disc consists of a number of tracks as they are placed very near to each other and these tracks in turn consist of a number of pits. They are separated by the distance of 0.74 microns and this distance is called as the track pitch. The pit length is 0.4 microns.

As mentioned earlier, a DVD consists of a large number of smaller pits and hence it is necessary that the laser beam should produce a small spot on the beam when projected and hence, DVD successfully completed this task by lowering the wavelength of the beam from 780 nm to 635 nm.

Storage Of the Data on DVD Rom

The storage capacity of a DVD is more when compared to that of a CD-ROM. It can take store up to 17 GB (gigabytes) of data. This is 25 times more than what a CD-ROM can store. It is also capable of storing high-quality audio-video content like a full-length movie. This is possible by making use of the MPEG and Dolby compression technologies.

When audio-DVD and audio-CD are compared, Audio-DVD can store 4.7 GB of data. This means that audio DVDs, for every second, can store data which is 1100 times more than the data that is stored on an audio CD for every second.

This type of DVD is capable of storing almost all sorts of data. The data can be audio, video, etc. As the name itself suggests that it is a read-only DVD. They do not work when they are combined with a  video DVD player. The DVD player drives are generally installed on PCs and notebook computers.

This type of DVD refers to a big diskette that allows writing again once the contents are erased, hence called a rewritable DVD. It can be stored up to 4.7GB per side. It is available in both single-sided and double-sided versions. It overcomes the problem that is seen in DVD-ROMs. That is, it works well with other Video DVD players, DVD-ROMs, and the CDs.

The read operation in a DVD is similar to that of the CD-ROM. It is done by projecting the laser beam from the read head onto the disc surface. The beam may get reflected back (or) can scatter. DVD full form is defined in above.

This type of DVD allows the user to perform both read and write operations. The storage capacity of this type of DVD is the same as that of DVD RAM ie. 4.7 GB. It can be reused more than 1000 times. It does not require any special drive for its work. It can run on a normal DVD-ROM drive itself.

A DVD drive is the one that can be used for running the DVD. It is the capability of reading the contents of both DVD and CD-ROM. Because of this purpose, it rotates the disc much slower. However, the overall output of a DVD is much higher than a CD-ROM because the rate at which it sends the data to the computer is very high.

It is so because the data is stored close to one another in the middle layer rather than in the top layer. The DVD drive always accepts the data, reads them, and converts them into patterns of 0″‘s and 1’s, and then sends them to the computer. Later it performs decoding of those data bits in order to display them on the screen.