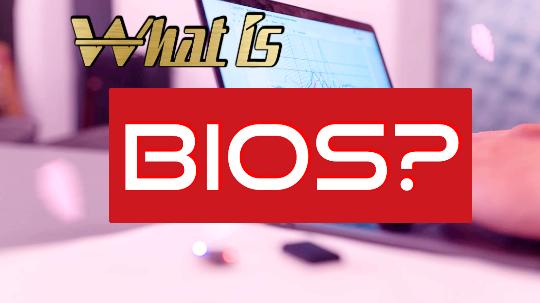 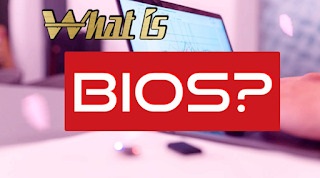 What is BIOS Full Form?


The BIOS Full form is  Basic Input Output System. It is a low-level program that can be specified as a combination of  software stored in ROM. The softwares are invoked at the time of system booting. Bios is used to store the software in ROM. The software interacts with the computer hardware (such as video card, keyboard, mouse, hard drive, and other devices), operating system, and software applications.

The BIOS used to acts as a link between hardware and software. It tests the PC each time it is turned on and allows the processor to check if the hardware is functioning properly or not. It also performs the job of allocating system resources.

The BIOS can be of several types that range from motherboard ROM BIOS to adapter BIOS such as video BIOS, drive controller BIOS, network adapter BIOS, SCSI adapter, etc.,

The programs in the BIOS are simple to function calls or small sub-programs employed by higher-level programs to carry out simple operations on computer devices.

With the BIOS program, the user can write a character into memory on a video card

The three vital and useful functions performed by BIOS are as follows,

The PC hardware is always dependent upon instruction to perform any action. These instructions are nothing but the software which are in the form of blocks that guide the hardware to carry out its operations. Bios full form is basic input and output system.The operating systems in PCs introduce device drivers and related utilities in order to enhance the system performance. BIOS incorporates software for gaining access, reading, Writing, and transferring data virtually across all hardware devices.

The Importance of BIOS Settings

It serves as the basic controller that enables all the components of a system unit to interact with each other. In order to make the BIOS to perform its function, it requires to know a number of things related to its function. This is the reason why settings in BIOS are needed. Bios full form is basic input output system. The setting of BIOS is done using a BIOS setup program. For setting BIOS the setup program is required to carry out the tasks mentioned below.