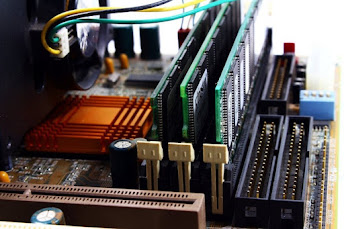 Memory can be defined as the storage area in a computer where data is stored on a temporary or permanent basis. This data can be instructions (or) a program itself.

The different types of memories in use are as follows,

This is the main memory. It holds the data and the instructions temporarily until they are manipulated and executed. This type of memory allows the user to read the data as well as write the data from/to the memory. It is a volatile storage i.e., the data will be lost when the power supply is turned off. The different types of RAMs are as follows

It is simply called SRAM. The SRAM is used basically for creating a CPU cache that is independent of the speed criterion. It is mostly used for the level-I and level-2 caches. It is very expensive but at the same time, it provides fast access. 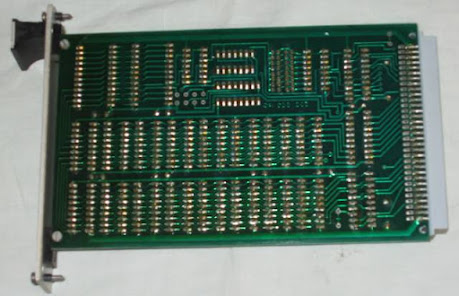 Its access time is higher compared to dynamic RAM (25 nanoseconds) because it does not require refresh operation to be performed. 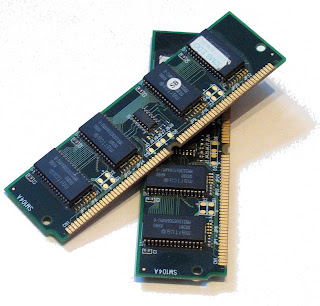 It is the most widely used RAM chip. It stores the data electrically in a cell. This cell can be refreshed dynamically for every few milliseconds so as to save the information (saved on it) from being lost. Due to the refresh operation, the speed of the memory is degraded. This memory is volatile in nature as well.

This type of RAM is considered to be faster than DRAM. It helps in storing the data in the storage cell for a long period of time. The rate at which refreshing of data is done is also very less. Hence users can achieve high performance using this RAM.

This type of RAM supports the synchronous transfer of data between the CPU and the memory. In this, while the CPU is processing a certain amount of data .e., running a certain process, another process will be placed in the queue for execution. So the CPU will be always busy executing the processes. It supports high bus speeds.

This type of RAM helps in maintaining the data even after a power failure (or) when the computer is switched off. It consists of a battery like ROM. It works by writing and restoring the data to and from EEPROM respectively.

As the name itself suggests, ROM allows the user only to read the data present in it but does not allow one to write the data into it. It is non-volatile storage. This means that once the ROM is filled with certain data it can not be replaced with some other data. The storage is permanent and unchangeable. The different types of ROMs are as follows,

PROM consists of a number of diodes (or) fuses. These can be burnt by applying high voltages of approximately 12 V on them by means of a device called the ROM programmer. The burnt diodes will be O and the remaining diodes will be I. PROMs are also non-volatile as it can not store something else after being already used.

This type of memory storage consists of a glass panel through which ultraviolet rays can enter. Hence when ultraviolet rays are allowed to fall on this, all the 0’s will be converted to It’s. Therefore, the diodes that are converted can also be used for storage. Hence, it is called an erasable PROM.