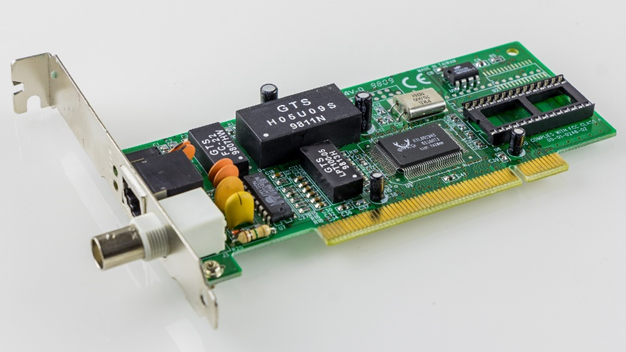 A Network Card that which is the most commonly used network card and it can be defined as small computer hardware that can carry out communication between the computers in a network. Since the network card can provide both physical access to a network medium and low-level addressing system using MAC addresses. Here the MAC address of the network is 48 bit and is stored in ROM. Hence it can be called an  OSI layer 1 and layer 2 device. The network card can establish a connection between the computers either by using cables (or) wireless connection. The different types of network cards that are available are 10 Mbps, 100 Mbps, 1000 Mbps, and so on.

Working (or) Functioning of a Network Card

In order to make the network card work, it initially needs to be installed and configured on the computer’s motherboard. This is similar to that of the other expansion cards like sound cards, video cards, etc. For this purpose, the network card will be placed in one of the available and empty slots on the motherboard.

After this installation, it is configured. This phase completes only after the host computer gains secured access to a computer network. Once access to the network is obtained, this computer can communicate with all the other computers present in that network.

Once the settings and software are identified they will be installed. Using these installed applications the network card works further to gain access to the network. Examples of the operating systems that support the plug-and-play method are Windows7, Windows Vista, Windows 98, and other Linux versions.

There are various specifications of a network card.

Some of them are as follows, 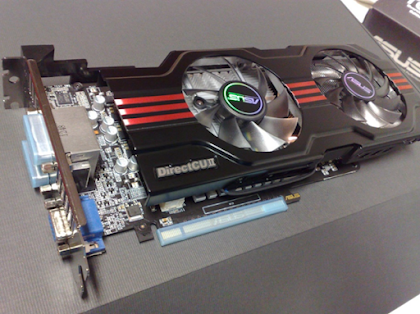 A graphic card can be defined as small computer hardware that is responsible for providing images onto the monitor screen. The process of displaying the images on the monitor is carried out by translating the data into a signal that is understood by the monitor. These images that are displayed contain many dots called pixels. Hence an image is made up of pixels. A single screen has the ability to display millions of pixels and it is the responsibility of the computer to decide which one it needs to display the required image.

For this purpose, a computer needs a translator that can translate the binary data given by the CPU into an image The entire process of translation is done on a graphics card. Therefore. the basic functionality of a graphics card is to accept the data from the CPU and display output on the monitor after performing the translation process. It consists of its own processor and Graphical Processing Unit (GPU). Using this card the graphics and images will be produced at a faster rate.

Types of Connectors of Graphic Card

A single graphic card consists of different types of connectors using which can connect to a computer’s motherboard. They are as follows:

This type of connector is available on most of the latest graphic cards. The speed of communication using this connector is very high.

This is one of the most popular connectors. But its use is not found in modern graphics cards. 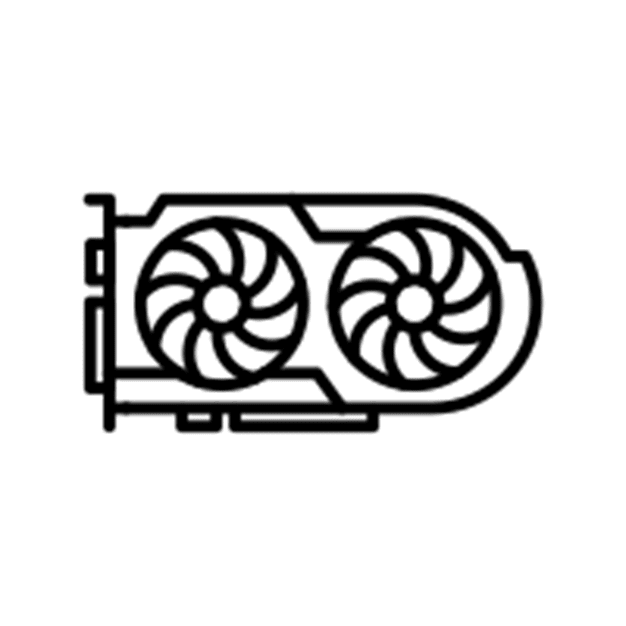 Initially, the Central Processing Unit (CPU) sends the data that is required to create an image of its choice to the graphic card.

The graphics card then derides upon the pixels that are to be used by it in order to produce the required image. Once the decision is made, the image is sent to the monitor using cables. This entire process is very challenging in order to create a 3-D image, the graphic card uses straight lines to generate a wireframe. Later it carries out the rasterization process in order to fill in the required and remaining pixels. Once the image is ready, it enhances the light. texture and color of the image. This process has to be carried out sixty times each second in the case of fast-paced games etc., which involves heavy computations and calculations.

It provides circuitry for data and power.

It enables us to take a decision on pixels.

It stores pieces of information related to pixels.

It enables to display of the final results