DIFFERENCE BETWEEN AT AND ATX MOTHERBOARD 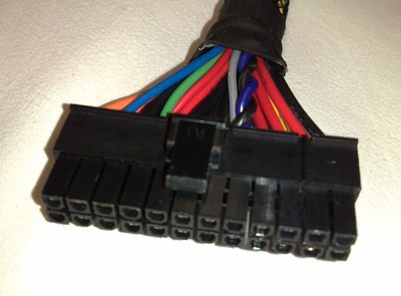 What are Differences between AT and ATX motherboard ?

(i) AT POWER CONNECTOR

The SMPS of AT style supplies D.C outputs to two and four connectors containing six and four pins, respectively former one ie., two 6 pin connectors which are J8 and J9 transfers D.C power connections to the motherboard. The voltage they supply include + 5, -5,  + 12, – 12 and POWER GOOD signal. While the latter one ie. a 4 pin connector has similar sizes shapes and they carry D.C power to floppy disk drives and hard disk drives.

The POWER GOOD signal in SMPS can be specified as a special flag to the CPU. It checks whether output voltages are stable and utilized by the CPU. The CPU gets reset when there is no POWER GOOD signal. On the other hand, in older PCs switch to power-on, the SMPS is attached outside the system box. And in new PCs, it is incorporated in the front panel on the system box. In addition to this, it also includes a cooling system in the form of a fan that rotates until the power is turned-off.

ATX full form is Advanced Technology Extended motherboard. The ATX/NLX style SMPS uses a 20-pin connector to supply D.C voltages such as + 5 V,-5 V, + 12V, and 3.3 V. Few motherboards include both connectors i.e. AT SMPS and ATX SMPS, depending upon the type anyone can be used.

The ATX NLX has three special signals. They are,

It serves as an input to SMPS. When PS-ON is low, the SMPS output is supplied, or else the output is turned OFF. The software usually generates the signal.

It is a standby voltage and carries the power to special circuits. It supplies the voltage at the time when SMPS and system is in OFF state

It is a POWERFUL GOOD signal.

What is ATX Cabinet or ATX Case ? 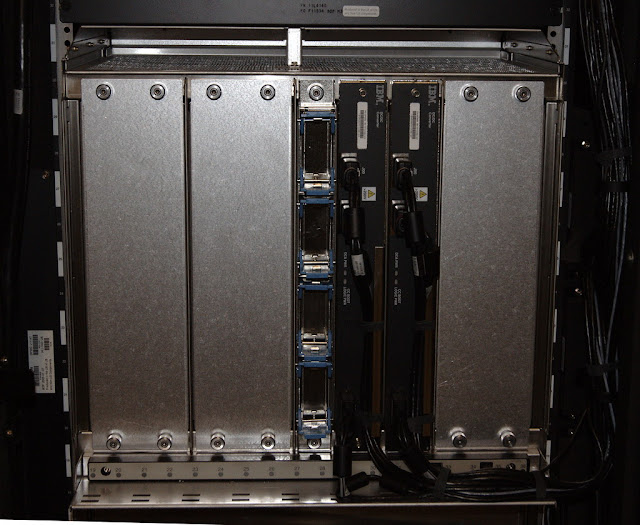 ATX Cabinet is the enclosure that contains most of the components of a computer. ATX cabinet with amps are available. Micro ATX motherboard is in the top and peripheral connectors go to the panel located at the rare of the case and the USB ports at the top of the atx Cabinet. AT and ATX ‘ s fans are also back and front. And The power supply is the bottom back.